Menu
Stand up
straighten yer kilt and
keep on fighting.

Who is John McGurk?

A life of running – for our children!

You’ve probably heard or read the name John McGurk in connection with charity runs, fundraising or charity events for needy children around the world.
Do you want to know more about the man [Link zu 3. „Zur Person“] who, in his traditional Scottish kilt, always turns heads at all sorts of charity events? Maybe you’d like to know what drives me and motivates me – and my goal?
You’ve come to the right place!
Through this website, I’d like to offer you some personal insights into my life – into both my past and my present. Naturally, I’m also hoping to pique your interest in my book “Aufstehen, Kilt richten, weiterkämpfen” (English: “Stand up straighten yer kilt and keep on fighting”)

The long and the short of it:
sending a message of hope!

Come with me while I take you on a brief tour. Don’t worry, it won’t be strenuous. I may be in the habit of taking the long road myself, but I promise I’ll get right to the point. If you want to join me in taking action to tackle child poverty, violence and abuse, and at the same time send a message of hope.
Contact me now 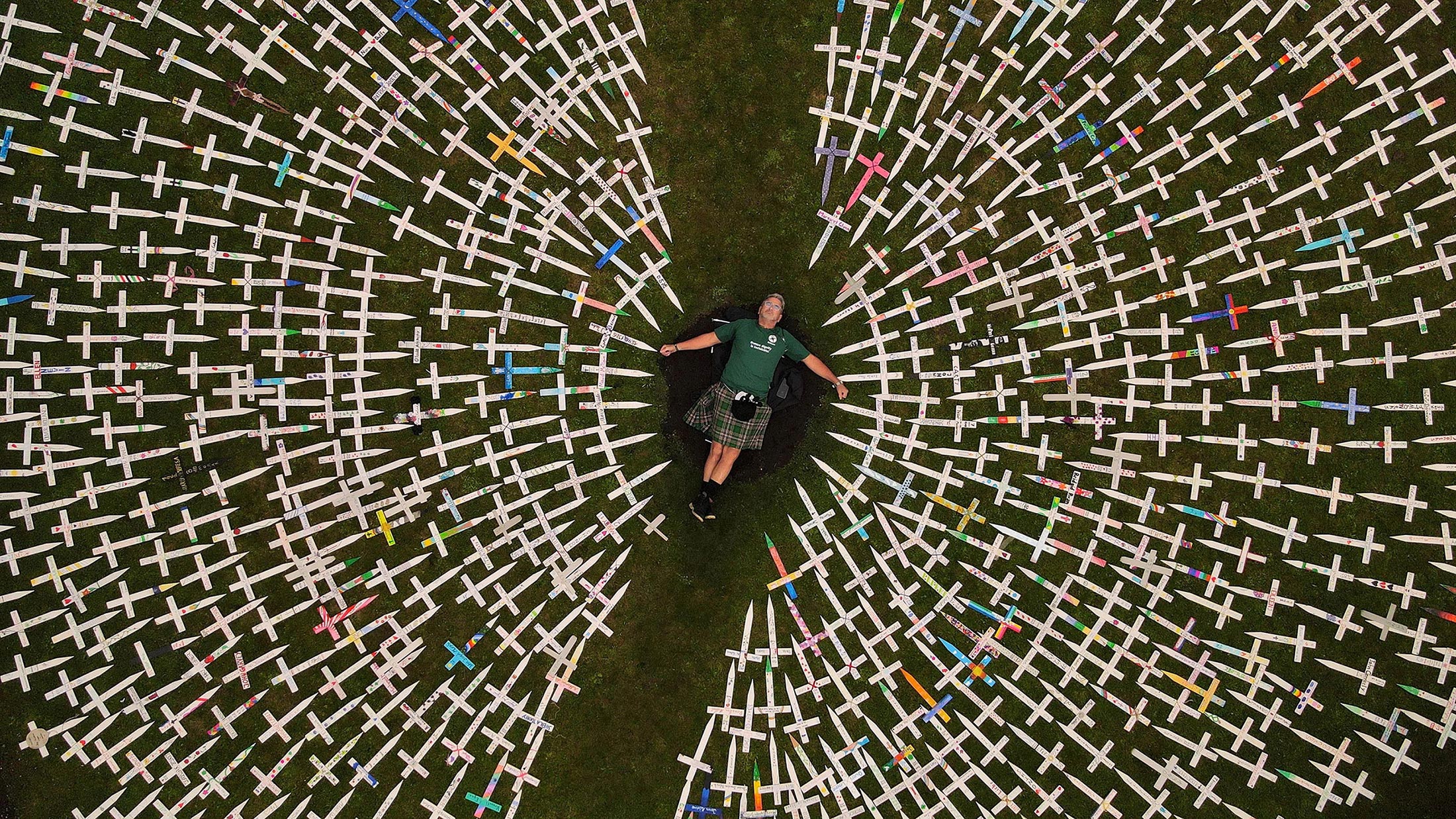 Starting point for an arduous but rewarding path 1989 till date 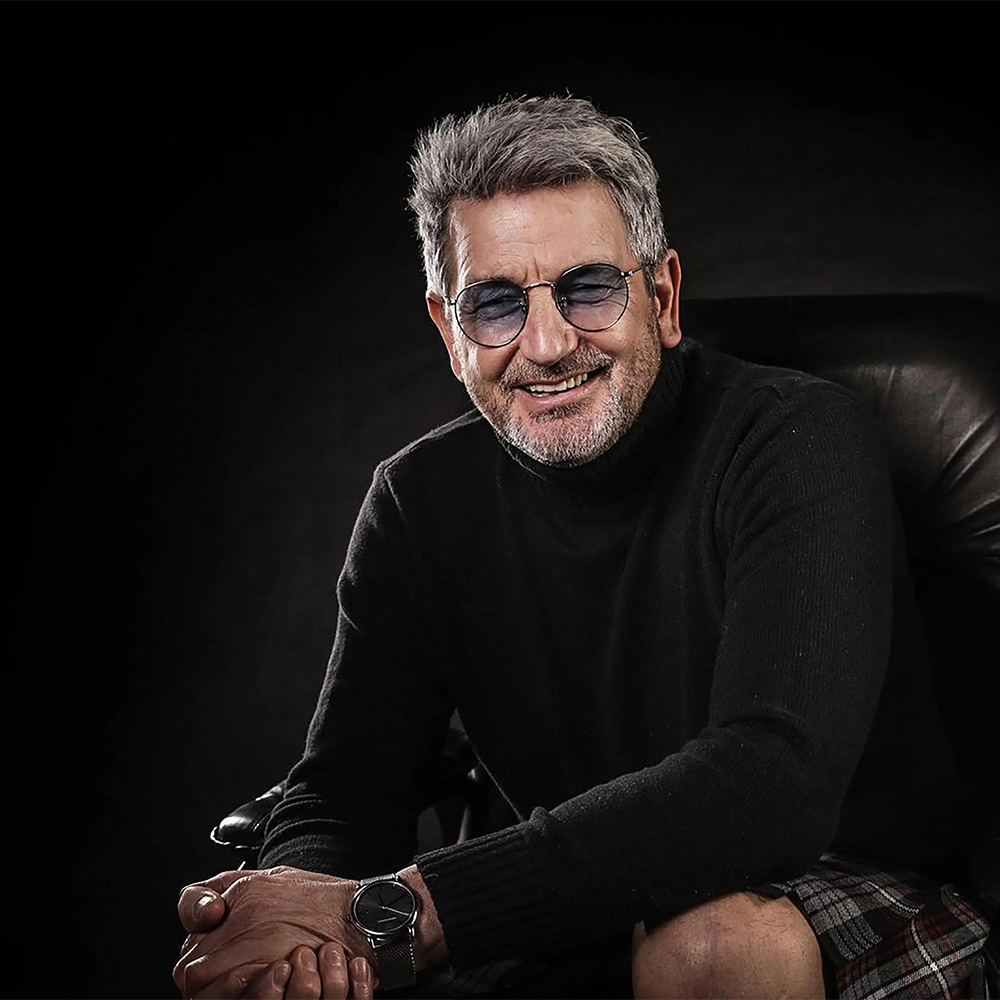 A child without a Childhood –
my personal experience

More interesting and far more important than any list of awards are the reasons for my dedication to this cause. One of ten children, I grew up in terrible poverty. Hunger, Dysentery, domestic abuse, neglect, deprivation and threats were on a day-to-day basis. That included physical and emotional violence within the family home. My father was an alcoholic and couldn’t or wouldn’t take care of us. My mother also fled to Ireland, leaving us behind in Glasgow. We were accommodated in a range of children’s homes, where life did not improve – indeed for me it was the opposite. Here too, I suffered childhood abuse and oppression, humiliation, which destroyed the whole of my youth and is still with me to day. My experience of this time was, as I later wrote, that, "A child without a childhood is like a rainbow without colour " You can find many of the details of the dramatic events of my childhood in my book “Aufstehen, Kilt richten, weiterkämpfen”.
Less Read more

A dream – or vision or a wonder that changed everything!

A few years later: I’d joined the British Army and was alternately stationed in the UK and left the army in Germany. I had hit rock bottom in every way. I had no plan and no hope for my future I was a physically and mentally ill.

At a moment where my life seemed to hang on a thread, when I was literally and figuratively in the gutter. I laid unconscious in my one bedroomed flat in northern Germany

I had a dream. Others might call it a vision or revelation. Back then, I was anything but religious, but I nonetheless dreamt that the Virgin Mary appeared to me and said, "John, God has given you a strong heart. He has got almighty plans for you to do"

It took me a long time before I was able to process this situation. Nevertheless, in hindsight, this was the crucial moment when my life turned around and took a new direction. I realised that even though I never had a childhood that I had to give something back to the world. To show this world that the deprived children, like me, are also capable of achieving their goals. I knew I would receive something essential in return – meaning, dignity and perhaps even a mission.

Children are the reason for everything we should aspire to!

In my past I was always running away from myself therefore I don’t know why I started running. Was I running from something or was I running towards something? It didn’t matter – I ran! And started standing up. And this became a key part of my calling. Not long after I had definitively arrived in Osnabrück, I started working as a paper technologist at a paper mill – and when I wasn’t working I combined my passion for running with collecting money for needy children. Since then, this money has been used to draw attention to forgotten and poverty-stricken children around the world, to alleviate poverty, and to save as many children as possible from the fate that I lived through and suffered. Children are the true motivation – the reason for preserving and at the same time changing the world! All children are unique, especially the deprived children and they can also help to change the world for the better.
Less Read more

From rock bottom to an inspirational figure

Thanks to support from numerous friends and acquaintances, success came slowly but surely. It wasn't just the children who were to thrust into the limelight; so too was this peculiar Scotsman, who always ran in his trademark, the Scottish kilt. One of many milestones on this extraordinary journey was the founding of Sportler 4 a childrens world e. V. 2008. Since then, I have frequently been given space to share my personal story at all sorts of sporting events and charity events, at talks, roundtable discussions and other public appearances in many different countries around this beautiful world – and to spread hope! In my current role too, running fundraising and charity projects at my new job at Osnabrück Zoo, I’m always very happy to talk about it.

On many of these occasions, I also like to talk about two other dreams – or visions – that opened my eyes and made me receptive to the possibility of other missions.
Nowadays, some people see me as an inspirational figure, someone who demonstrates how you can turn your life around for the better, even in the face of adversity.
And as long as I can, one way or another, I’ll keep on running. The pace may be gradually becoming a little bit harder as one is getting older, but for the deprived children, as long as I live, I’ll keep on going! 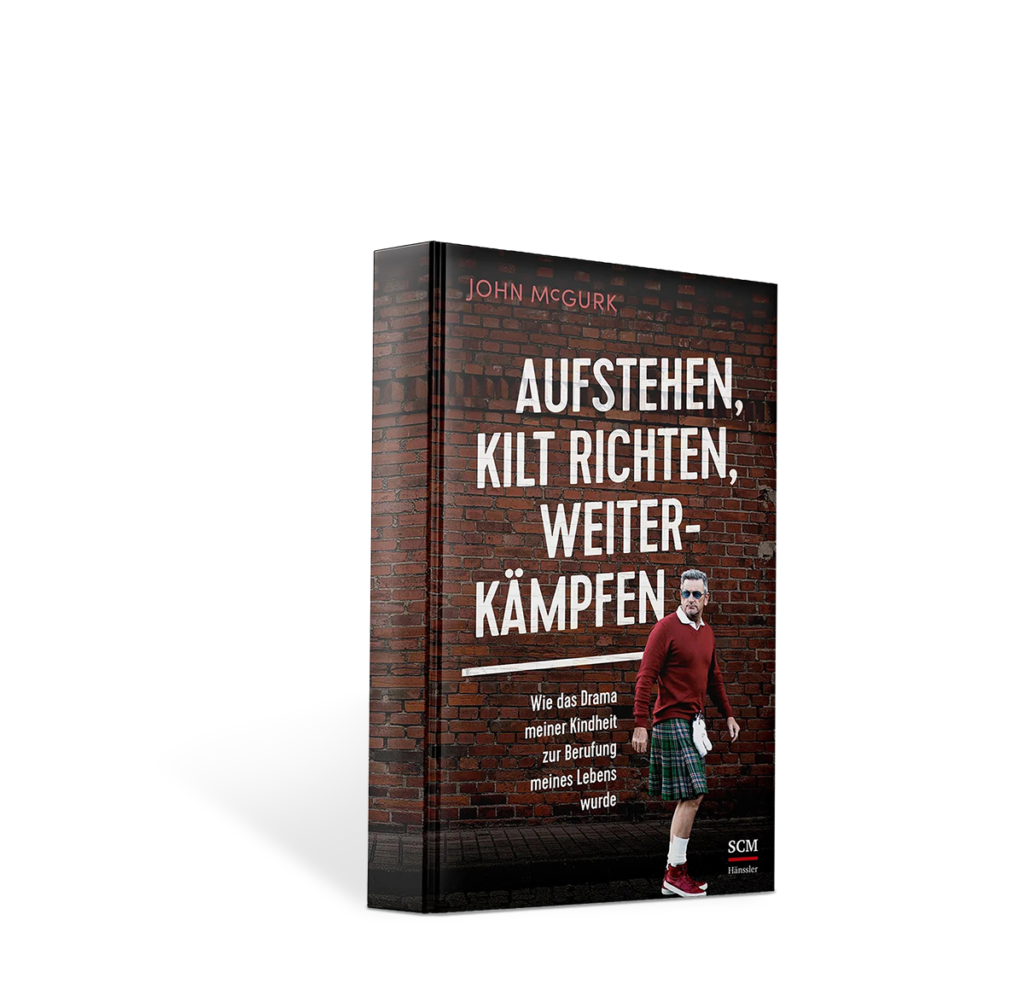 Stand up straighten yer kilt and keep on fighting.

Children deserve to be loved and protected. Period. That, perhaps, is the core message at the heart of my book “Aufstehen, Kilt richten, weiterkämpfen”, which I wrote to draw attention to children’s needs and problems. In the book I write mostly about myself. About my fears and life experiences, but also about my road to finding myself – and a world filled with hope.

Come with me on a journey through time to my childhood in a Glasgow ghetto, and learn how I found my purpose in life in Germany. I promise you an exciting journey which will leave you deeply and emotionally touched. And perhaps even inspire you. That’s my hope for you and for my mission.

The guy who
runs in a kilt …

Organisations I work with

100% of all donations I collect at charity runs, galas and other events (there are no deductions for administrative expenses, etc.) go to the nominated charity. 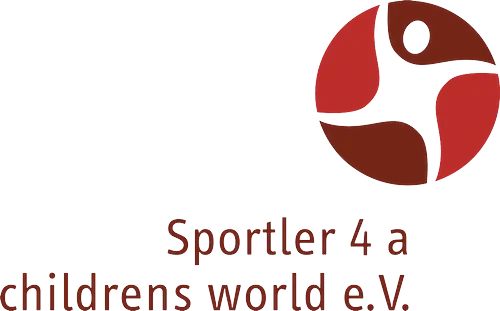 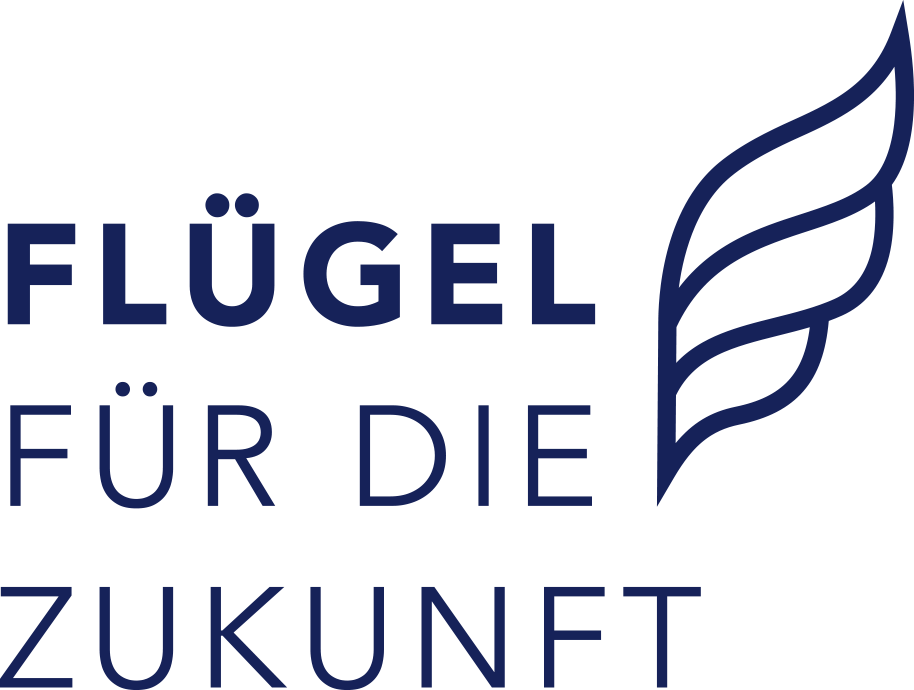 If you’ve got an idea for a relevant charity campaign and would like me to join you as an inspirational figure, please email me.
Contact me

Awards for my charity work

I have had the honour of receiving the one or another award for my fundraising. I value every one of them as a token of appreciation, not just for me, but above all for my cause!

I look forward to
hearing from you!

Taking action for children and for a dignified existence in an unspoilt natural environment is – alongside my family – an essential part of my purpose in life. That’s why I accept as many invitations as I can to shine a light on campaigns and initiatives which set a real example and to support dedicated fellow human beings who are pursuing the same goal. Whether it’s at a charity run or through a talk, etc., there are many ways of spreading a positive message!

If you’ve got an idea for a relevant charity campaign and would like me to join you as an inspirational figure, please email me. I will get back to you as quickly as possible to arrange everything with you. In urgent cases, you are welcome to contact me by telephone.